Impeachment is Happening: Now What?

On Thursday, December 4th, Speaker of the House Nancy Pelosi announced that she asked the Judiciary Committee to move forward on articles of impeachment.

Senators now have to vote on an impeachment rules package, which would dictate all the small details of how impeachment would be run. Mitch McConnell (R-KY), the Senate Majority Leader, promised that if he couldn’t make a deal on rules with Democrats, he would push a rules package through on only Republican votes.

When Bill Clinton was impeached in 1998, all 100 senators voted to approve of the rules package for his impeachment trial, which saw him acquitted. With such fierce loyalty to Trump, it is almost certain he will also be quickly acquitted, so Republicans and Democrats can go back to the campaign trail, before the Iowa Caucus.

Senators Elizabeth Warren (D-MA), Amy Klobuchar (D-MN), Cory Booker (D-NJ), and Bernie Sanders (I-VT), who are all campaigning for the 2020 Democratic nomination will be forced to stay in Washington during impeachment trials. This leaves former Vice President Joe Biden, South Bend Mayor Pete Buttgieg, and others an open path in early primary states like Iowa, New Hampshire, and South Carolina, and could help decide the nomination. 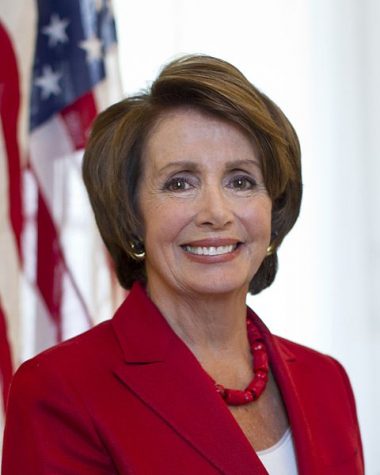