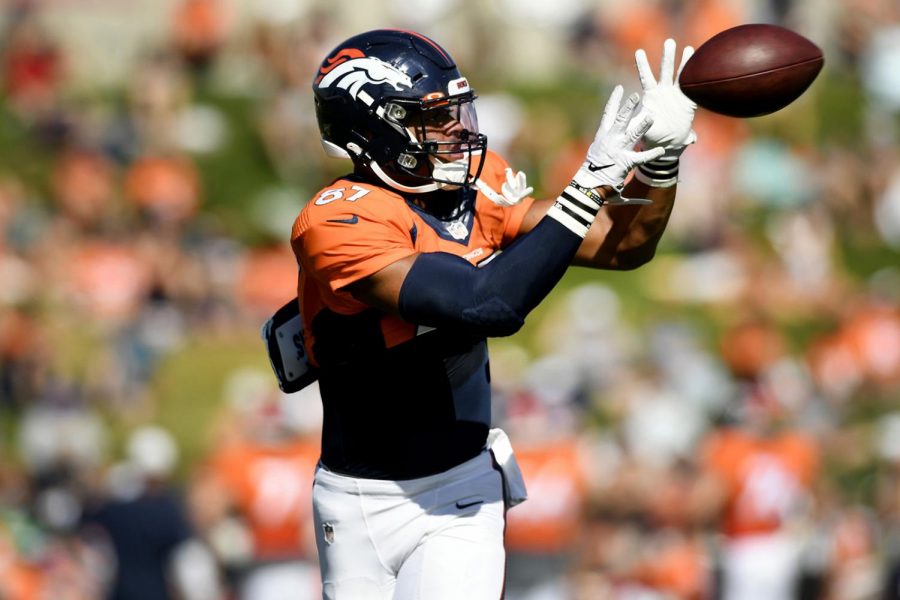 The Chiefs and Broncos have been rivals since 1960. The Chiefs currently lead this rivalry 64-55.

This week’s game should have some major excitement and emotion surrounding it as Drew Lock the Broncos new quarterback is coming back to arrowhead in Kansas City where he grew up at.

Lock is coming into this game undefeated as an NFL starting quarterback and looks to continue his reign of winning over his childhood favorite team.

Look so many fades over the middle from Lock to rookie Denver tight end Noah Fant.

Also, be sure to watch for reigning MVP Patrick Mahomes to throw for over 300 yards on a struggling Denver secondary.