Football is a dangerous game. A game so dangerous that the National Football League (NFL) recorded 281 concussions last year according to ESPN.com. The NFL is making strides this year to possibly help combat this.  The NFL has, for years been fighting the rise of concussions by patrolling head to head hits. Despite the NFL’s efforts, the number of concussions has continued to rise. This season two new rules have been put into play on the gridiron to hopefully help lessen the amount of concussions we see in this NFL season. The rule making heads turn around the league and causing arguments all over the Internet is Rule 12 Section 2 Article 8 in the NFL rule handbook that states, “It is a foul if a player lowers his head to initiate and make contact with his helmet against an opponent.” according to operations.nfl.com.

This rule makes it clear that any lowering of the helmet will result in a penalty, but what’s not clear is for whom and when does this apply?

Anytime linemen go to battle on the line of scrimmage and a player’s helmet is “lowered” then is that a penalty? When an offensive player lowers his head to run over a defensive player is it a penalty?  This rule is unclear on so many levels. The NFL    has made it unclear how the rule will be officiated.  During the NFL pre-season there were countless penalties called under this rule. Frankly some of the hits looked as if they were by the book tackles without any head to head, or helmet contact at all.

A safe tackle is considered one in which the head is up and the tackler can see what they hit. In the heat of the moment, in a fast paced scenario, it’s very unlikely for a tackle to be made with perfect form.  With questions around the league about how this rule will be officiated, will players be penalized for ducking their head to avoid injury to themselves?

From reading the rule, to watching it in effect during the NFL preseason, the rule is going to be one that continues to cause issues.    The rule itself may be foggy, but the main objective is clear: cut down on concussions in the NFL.

The second rule implemented by the NFL this year is Rule 6 Section 1 Article 6, that states “Before the kicker approaches the ball and the ball is kicked, all kicking team players other than the kicker must be lined up and remain in their established positions no more than one yard behind the restraining line.”

This rule is in effect during the kickoff play, which is, arguably the most dangerous play in football.

In years past players on the kicking team had a five yard allowance to run before the ball was kicked, allowing build up of momentum before breaking the restraining line (where the ball is placed on the kicking tee). Now with only one yard between the players and the restraining line, as well as players not being able to move before the ball is kicked, kicking team players have little to no time to build up speed and momentum before reaching the first line of blockers.

“League studies showed that concussions were five times more likely to occur on a kickoff than an offensive or defensive snap,” according to Sportingnews.com

With concussions being five times more likely on this one play, then should the NFL not call even more attention to this phase of the game?

Chronic Traumatic Encephalopathy (CTE) is more and more of a real and frightening thought for past and present players alike.

Boston University CTE center defines CTE as a progressive degenerative disease of the brain found in people with a history of repetitive brain trauma (often athletes), including symptomatic concussions as well as asymptomatic subconcussive hits to the head that do not cause symptoms.”

CTE can only be diagnosed after death so it is impossible to gauge how many past and present players are affected by the disease. One thing is certain, CTE is caused by repeated blows to the head and this includes but is not limited to concussions.

With the NFL being under so much fire from fan bases and past players alike, about claims of CTE and other brain injuries, this brings up the question, does the NFL really care about player safety or are they just trying to cushion the blow of outside criticism?

With the new rule changes this year in the National Football League, the league is hopeful that the number of concussions this season will be much less than last years. Hopefully the new rules will impact the game for future generations and make it a safer game for all to play. 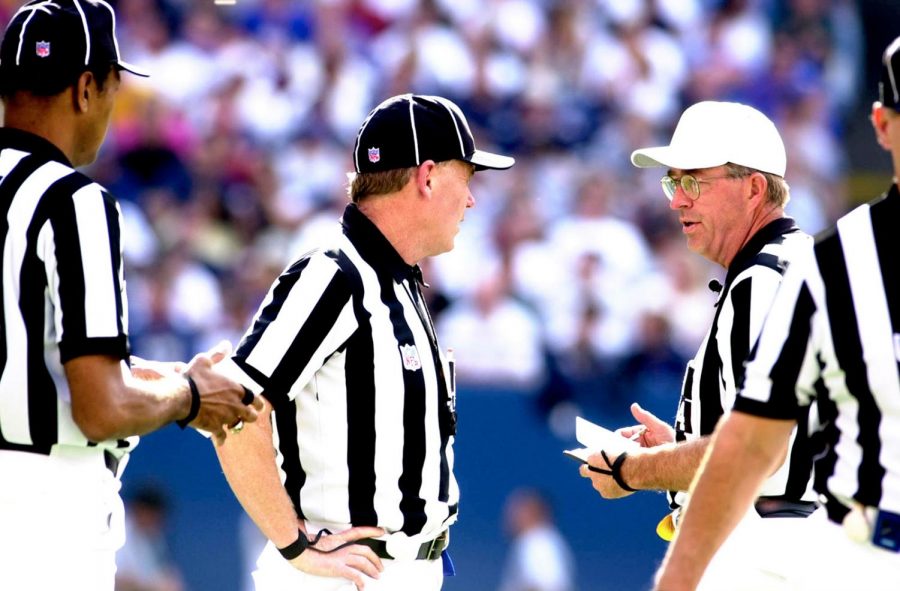 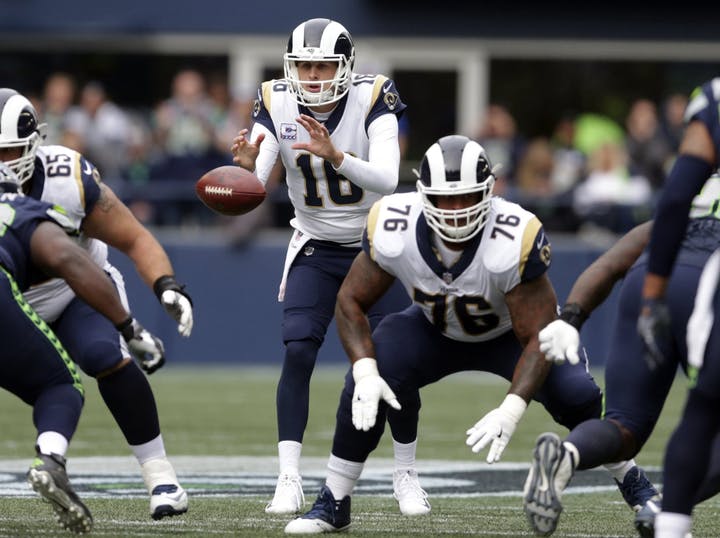