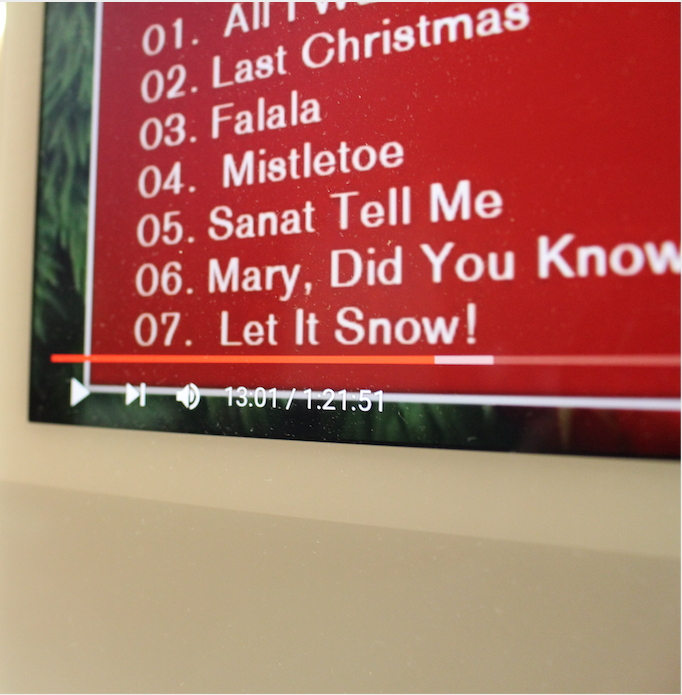 This song is one of those songs that you know is going to be performed by a 4th grade class with super goofy choreography.

It is basically a story about a reindeer that was an outcast because he had a red nose and they made a song about it.

This song is basically about a kid coming downstairs to try and see Santa and he sees his mom cheating with Santa.

I get that it’s Michael Jackson singing the song but he was a kid and all little kids sound the same when they sing. Just really high-pitched.

Jingle Bells is another one of those songs that all 4th grade choirs sing and gets annoying after a while.

It’s definitely way overplayed and is just a bunch of little girls that all sound the same.

It was funny when we were middle schoolers but is pretty obnoxious now.

And you already know if you’re at a high school choir performance during Christmas it’s going to get played. Once again it is just played too much.

This song is basically about a gold digger trying to seduce Santa for presents. Feels a little too  scandalous for a kid’s Christmas song.

The song is way too slow and if you sing along with it you definitely think you’re the main character.