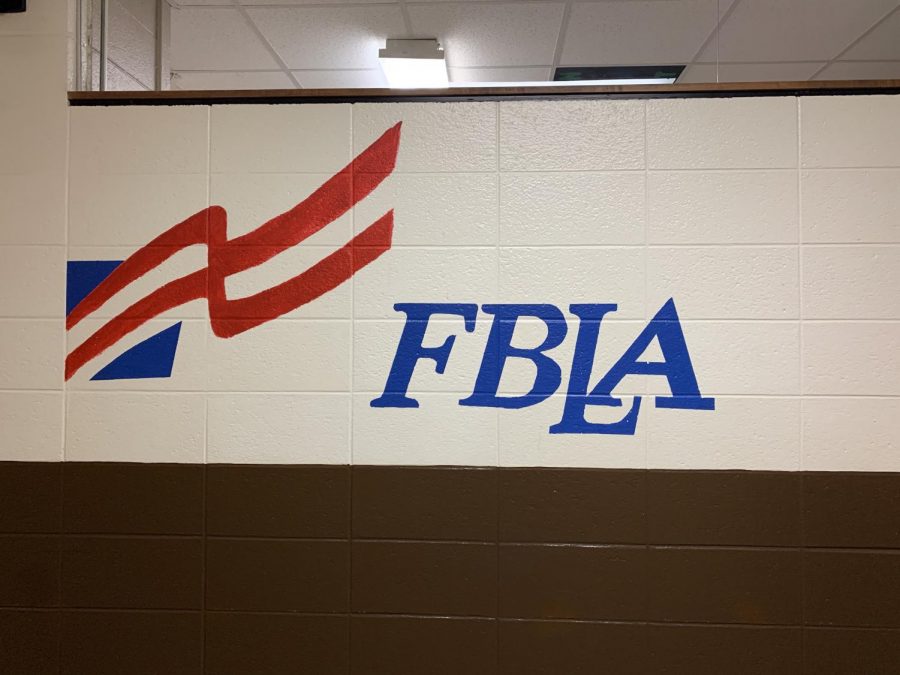 FBLA has been competing and winning national awards for several years. The team recently came back after a long and vigorous competition in Denver, Colorado. These competitions include over 70 different events that students can compete in. The events can differ from taking a test about a certain topic, performing in front of judges, or creating projects using video and games. “There is a really good variety for everyone participating,” Mr. Wooderson, leader of FBLA said. The handpicked judges of these competitions are either business professionals of teachers from around the state. Students compete at districts, then advance to state, and to nationals if they’re lucky. “The top five in districts go to state. Top one in performance goes to state, and if they advance from state they actually get paid to go to nationals and compete,” Wooderson said.
This summer the competition is in Salt Lake City, Utah. The following year it will be held in Anaheim, California. Though FBLA just got back from Denver, their work won’t stop. There were 21 students who went to the conference in Denver and they plan on having at least that number or even more competing in Salt Lake. “In Denver they only went to conferences. They are now doing practice tests and practicing performances in front of me to prepare to compete,” Wooderson said. Wooderson plays a very large part in making sure his students are ready. He plans on taking about 40 or 50 students to state and hopefully around 20 students to nationals if they’re lucky. “We currently had 7 students make top ten in the country last year,” he said. The competition goes all spring.
While they prepare for competition, the club is still running as usual. Since the competition runs all throughout the spring, they also want to work with more volunteer organizations. They are doing valentine boxes in February for Valentine’s Day, which is a major project that they do almost every year. FBLA meets every other Thursday, and have been since the beginning of the year. While they are working on competition, and even after that, they plan on working just as hard to be successful in every competition that comes in the future.