The United States, United Kingdom, Australia, and Canada are all boycotting the 2022 Winter Olympics. 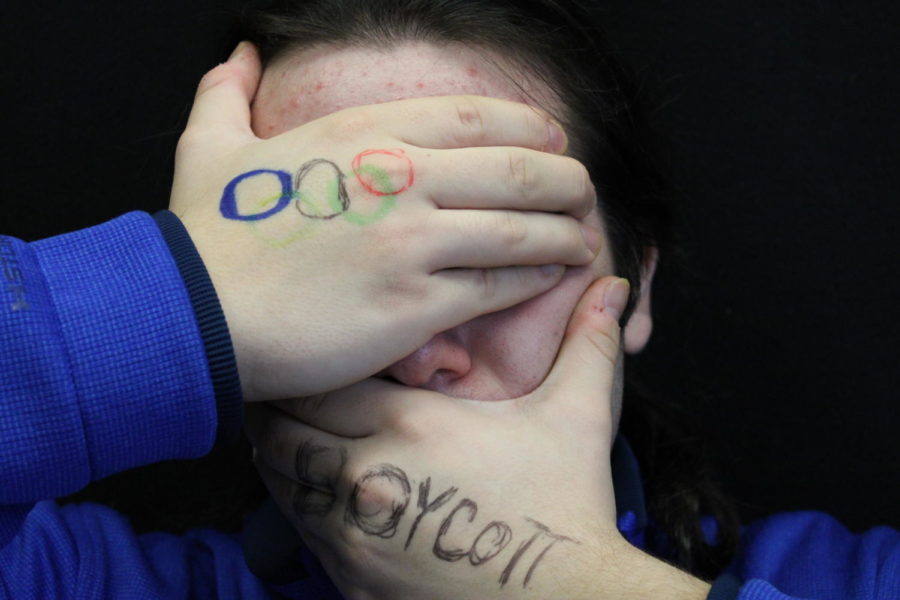 The main reason that some countries are

With the delay of the Summer 2020 Olympics in Japan, most people would be looking forward to the Beijing 2022 Winter Olympics; which are set for February 4 through February 20.

This being said, Canada, Australia, the UK, and the USA are all currently boycotting the games. This means that athletes will still compete, but none of the countries will be sending government officials. According to the British Broadcasting Corporation “France, host of the next Summer Games said it would not join the boycott,” the BBC said.

There is still much to be known about this story, but the boycott is mainly because of the US accusing China of genocide with the “re-education camps”  Uyghur people are forced into, as well as human rights abuse because of the treatment of these same people.

Re-education camps were made to convert or change the way people from religious minority groups think or practice their religion. They also include the Uyghur people, a Turkish ethnic group. Most Uyghur people are also Muslim

There have also been concerns about women’s tennis player, Peng Shuai, who went missing after making sexual assault allegations against a government official.

Italy and Russia are not planning on joining the boycott, but Japan and other countries are still considering both sides.

About the Contributor
Kat Owsley, Reporter 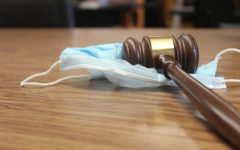