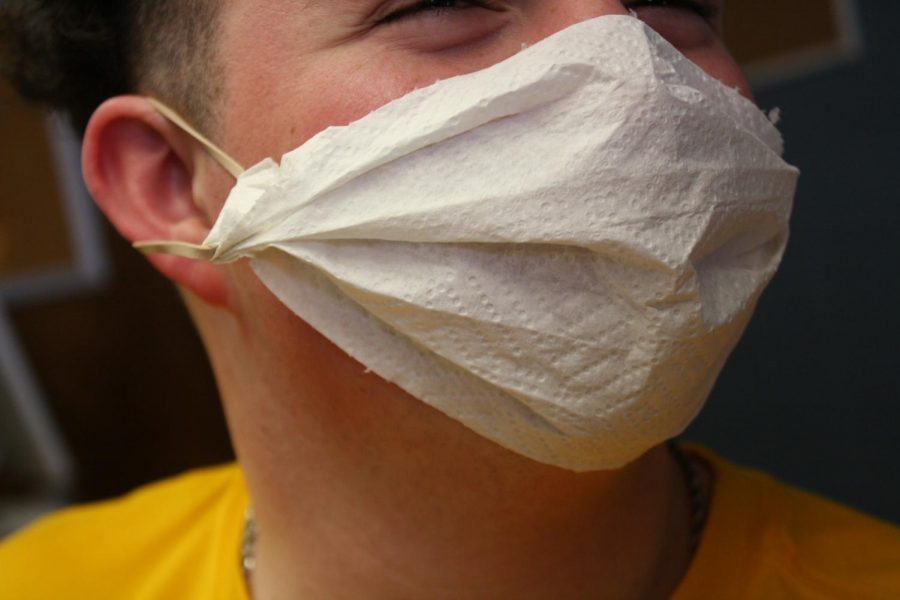 Starting in December 2019, the coronavirus or codiv19 has spread around the world. First appeared in China, in the town of Wuhan, the virus arrived in Europe and America too.

Thirty five cases are known in the U.S., but in Europe the disease is spreading fast, especially in Italy. The virus arrived in February brought by a married couple.

The real panic started during the last two weeks of February when the codiv19 started spreading in the north causing the first deaths. Italy immediately reacted isolating the infected people and the government started a political ploy closing schools and meeting points like bars, clubs and sporting facilities.

This should interest anyone thinking about traveling to Europe, especially to Italy or to Asia because the virus is causing problems with flight and airports too.

To prevent the virus, doctors suggest to often wash your hands, don’t visit crowded places and put hands in front of your mouth when sneezing. 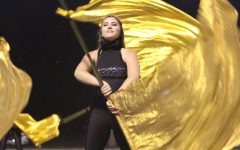 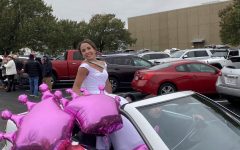